David Frisch was born in Arizona in 1965. He attended the University of Arizona in Tucson and graduated from the College of Architecture in1988. In 1992, with his future wife, Susan Frank, he formed Frank +Frisch, a multidisciplinary design consultancy in Los Angeles. Susan and David worked together on a wide variety of projects, including architectural commissions, interior designs, and custom furniture. Their work was widely published in the U.S. and internationally, and they received awards from ID magazine and inclusion in the 1994 International Design Yearbook. They also operated a metal fabrication shop, where they made many of the pieces they designed. Their experiences with the shop are summarized in the book they wrote in 1998 Metal: Design and Fabrication (Whitney Library of Design). This hands on experience with the process of making is evident in their design work, and is a hallmark of many American designers who emerged from the lively and highly experimental design scene in Los Angeles. From 1996 until 2000, Susan and David taught at the prestigious Art Center College of Design in Pasadena, California.

In 2000, they formed Fresh Design Inc.,which focuses on home decor products, with a specific emphasis on bringing contemporary design trends to the wider American market.David's goal is to translate new ideas and trends from fashion,architecture, and graphic design into objects that enrich our lives. 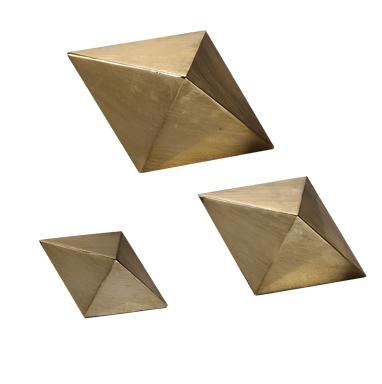 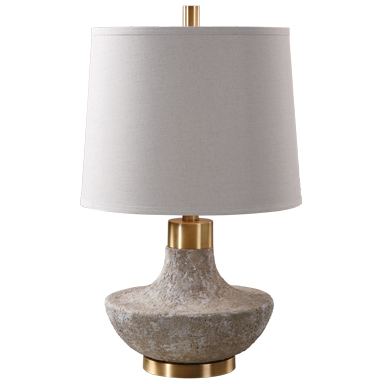 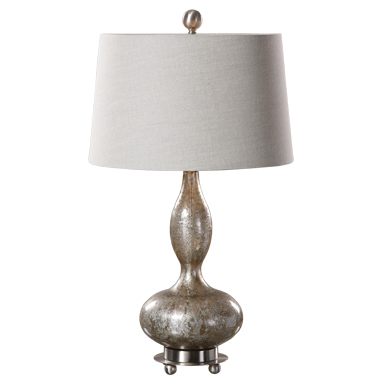