In1996 she began working full time as a professional artist after signing an exclusive contract with Bentley House Fine Art in Walnut Creek, CA.They began publishing, marketing and licensing her art images worldwide.

Having a long-time passion for beautifully landscaped gardens, flowers and architecture, Constance desired a more hands on approach and in 2000 began designing botanicals and florals.Along with her art and decorative home accessories she opened several retail shops in the Black Lion Design Center in Charlotte, NC. She began working directly with designers on projects and developed an eye for extraordinary design. Her attention to detail, sense of style and passion for her work are the basis for her design approach. She joined forces with Uttermost in 2008 to introduce botanicals to their product line. She maintains her studio DE FLORUM in Statesville NC where she continues working with interior designers and shops to sell her exquisite line of floral designs.

Constance’s goal is to combine the beauty of flora and foliage with the endless variety of decorative planters available to create outstanding botanical designs that add much needed life, drama and completion to each and every room in the home.

"That which grows from nature is always more beautiful and serene than that which is built." 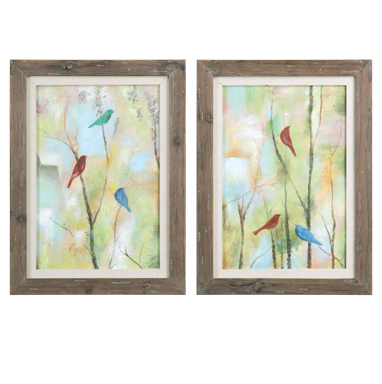 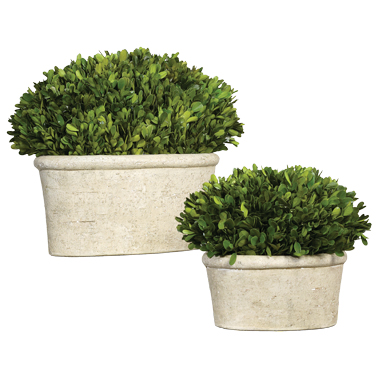 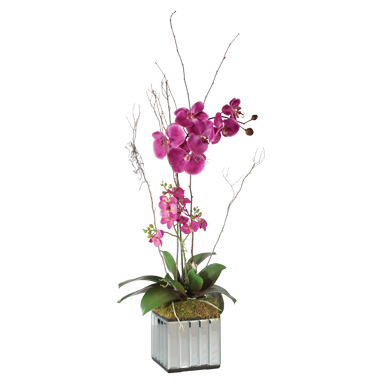