Jim Parsons' home furnishings experience encompasses a broad range of categories. Shortly after graduating from college, Jim entered the retail home furnishings arena through the purchase of an established full service furniture store offering interior design services. During the ensuing years, his retail experience broadened with six uniquely different concepts including a life style store, a gift store, a Pennsylvania House gallery store, a Drexel Heritage gallery, and a separate design studio. During his formative retail years, Jim wanted away to give back and therefore became associated with Rotary International as a Paul Harris fellow.

As time progressed, while still operating within the retail home furnishings realm, Jim decided to expand his horizons and branched into the world of importing. Founding GuildMaster in 1982, Jim used what he had learned from the retail side and took his eye for design first to Spain, where he began designing products and working with factories throughout various parts of the country, and then expanded into Italy.Working with artisans and craftsmen to bring innovative and quality products to the wholesale market, GuildMaster focused its attention on Italy and Spain until the late 1980's.

In the late '80's, with the dollar value in Europe dropping greatly, Jim began to see the need to begin working with US craftsmen and domestic manufacturing. He developed craftsmen in Arkansas and Missouri as well as implementing an in house finishing department and full line framed wall decor collection.

During the next few years, Jim worked closely with Lexington Furniture and other major furniture manufacturers to develop coordinated lines of accessories, lighting, wall decor and accent furniture to complement their licensed collections including American Country West, the Palmer Home Collection, Historic Savannah and Historic New Orleans collection,as well as several others. His continued involvement in the retail home furnishings business served to keep his focus on salable and yet creative product that appealed to both designers and furniture stores.

As Jim observed the significance of licensing, he also began a small licensing firm, focusing primarily on Belgian designer Isabelle deBorchgrave and other up and coming artists including Bob Christian and Carol Rowan.

In the late '90's, Jim realized Asia would be the future of the home furnishings focus and therefore began sourcing products in countries such as the Philippines, India, Thailand, Vietnam, Indonesia, and China.Seeing the wealth of materials to work with overseas as well as the eagerness of the workers, he began focusing his attention on developing strong manufacturing relationships abroad. During this time, Jim was also involved in creating private collections for Broyhill, La-Z-Boy,and Klausner as well as purchasing an HR compliance company, Narrowgate Services International.

It was during Jim's years of working in Asia that he developed a passion for the children in China and became associated with a not-for-profit that focused on adoption and foster care training in China. Jim eventually became board chairman for Lotus Buds International. He was also instrumental in conceptualizing a sample store where products from multiple industries were donated to the store. Proceeds from the sale of these sample products were then given to support a children's home.

Eventually, after selling the retail businesses and GuildMaster, Jim decided to focus his full attention on design and product sourcing. In the fall of 2013, after meeting Mac Cooper at Uttermost, Jim saw the opportunity to work with a faith-based company who shared his values as well as his passion for design. Jim feels blessed to be associated with Uttermost and is excited to assist them in broadening their product line and continuing to bring innovative products to the home furnishings world. 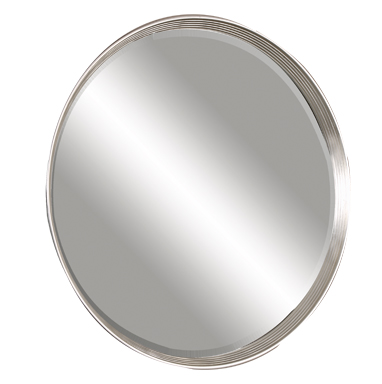 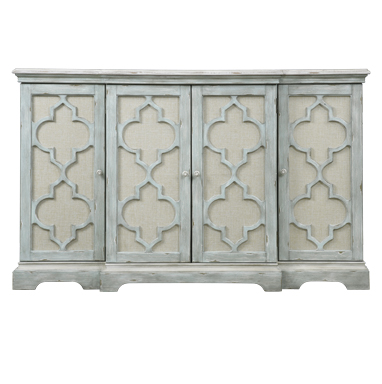 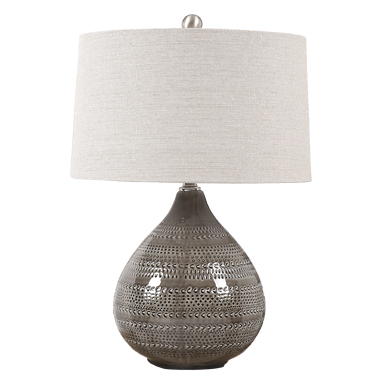